This is only part of my India journey, but it is the highlight of my trip.

Delhi, sometimes referred to as Dilli, is the second-largest metropolis in India, after Mumbai, with a population of 13 million, and with an extended metropolitan population of almost 22 million. 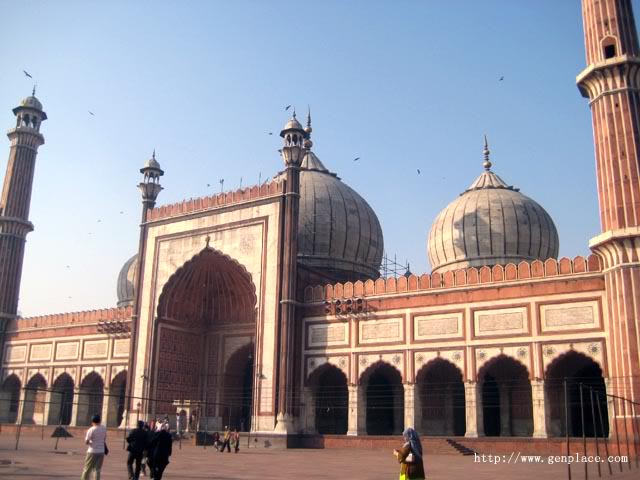 The Masjid-i-Jahan Numa, commonly known as Jama Masjid of Delhi, is the principal mosque of Old Delhi in India. Commissioned by the Mughal Emperor Shah Jahan and completed in the year 1656 AD, it is one of the largest and best-known mosques in India.

Raj Ghat, a memorial to Mahatma Gandhi is a simple black marble platform that marks the spot of his cremation on 31 January 1948. It is left open to the sky while an eternal flame burns perpetually at one end. It is located on the banks of the river Yamuna in Delhi, India. 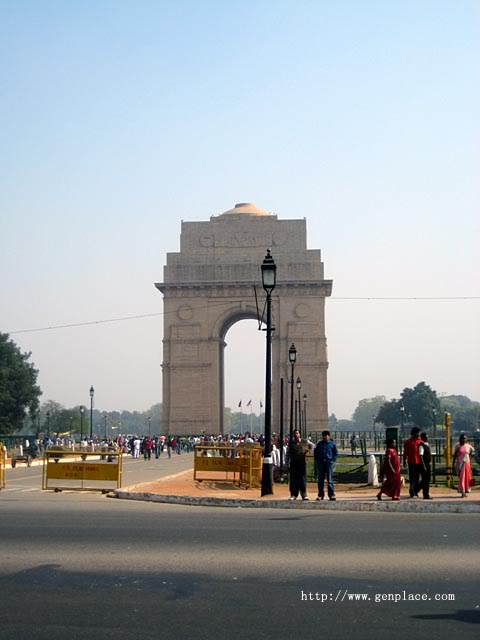 India Gate, Situated on the Rajpath in New Delhi, India Gate (originally called the All India War Memorial) is a monument built by Edwin Lutyens to commemorate the Indian soldiers who died in World War I and the Afghan Wars. The foundation stone was laid on 10 February 1921 by the Duke of Connaught. The names of the soldiers who died in these wars are inscribed on the walls. It was completed in 1931. 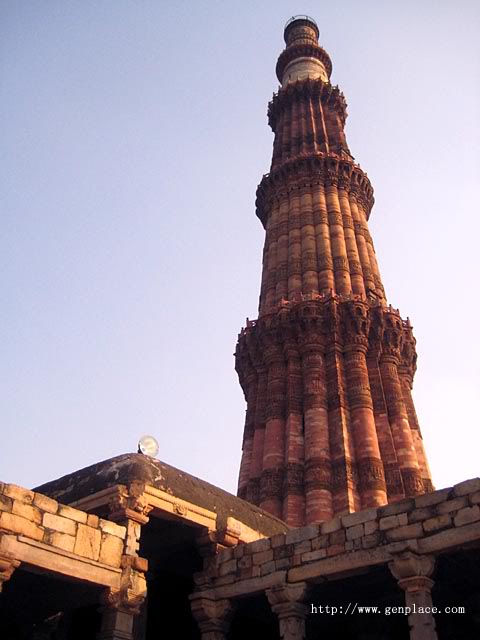 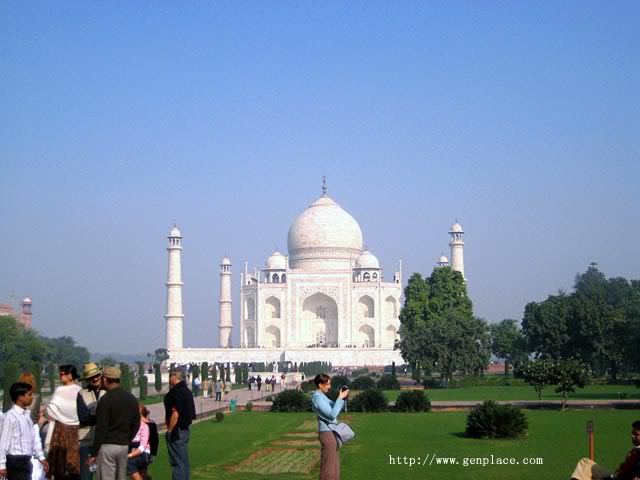 Completed in 1653 A.D., the Taj Mahal is believed to be built by the Mughal Badshah (king) Shah Jahan as the final resting place for his beloved wife, Mumtaz. Finished in marble, it is perhaps India’s most fascinating and beautiful monument. 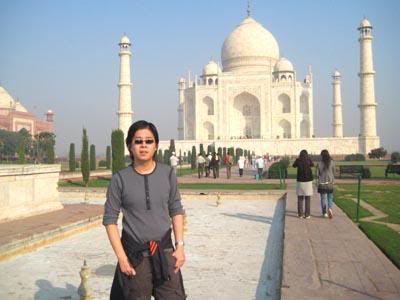 3.00pm: – visit Agra Fort – Another world heritage site in Agra. Agra’s dominant structure, the Agra Fort (sometimes called the Red Fort), was built by Akbar in 1565. The red sandstone fort was renovated and converted into a palace during Shah Jahan’s time, and reworked extensively with marble and pietra dura inlay.

The great Mughal Emperor Akbar commissioned the construction of the Agra Fort in 1565 A.D., although additions were made till the time of his grandson Shah Jahan. The forbidding exteriors of this fort hide an inner paradise.