Early in the morning, we’re going to have our buffet breakfast nearby the hotel.

After breakfast, heading back to Seoul. Thereafter, visit Insadong is a dong, or neighborhood of the Jongno-gu district of the South Korean city of Seoul. The main street is Insadong-gil, which is connected to a multitude of alleys that lead deeper into the district.

Next, is our lunch times and we’re going to have our beef noodles at our tour guide auntie’ restaurant.

Since the South Gate (Namdaemun) was set on fire on February 10, 2008, Dongdaemun is one of only two main gates that have survived, the other being the North Gate or Bukdaemun (more formally Sukjeongmun). One more minor gate known as Changuimun also still stands, bringing the total number of surviving gates to three. The West Gate (Seodaemun) was demolished earlier.

NANTA means figuratively reckless punching as in a slugfest at a boxing match. The NANTA is a non-verbal performance of reckless rhythms that dramatize customary Korean percussion in a strikingly comedic stage show. Integrating uniquely Korean traditional tempos with a western performance style, NANTA storms on stage into a huge kitchen where four capricious cooks are preparing a wedding banquet.

After enjoy a great show, we’re check-in to Lotte Hotel

After while, we’re going to walk to Korea’s largest indoor theme park, Lotte World Adventure Park ( just beside the hotel).

Lotte World is like a small city with an amusement park, folk museum, sports center.

An outdoor one as well, dubbed “Magic Island.” The outdoor Magic Island has numerous, thrill-packed attractions. Even the castle itself is an awesome background for photographs.

The most famous Romantic attraction “Carousel”. The filming sites of Stairways of Heaven.  Meanwhile, I also bought a packet of Stir Fried Dried Squid Strips. Yummy!!

Nearly 10:30 pm, almost every shop is closing. Therefore, we have to say Good-bye to Lotte and going to have our dinner nearby the hotel.

Luckily, we found a fast-food restaurant “Lotie “and we order one set of chicken burger. For me, I found not much different compare to Mc Donald.

Early in the morning, we felt a bit sad as today is our last day trip in Korea. Anywhere, after check-out from the hotel, we’re heading to a local restaurant for our breakfast. 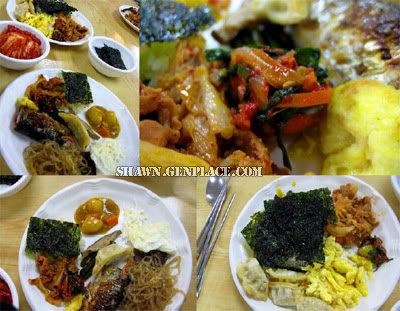 After breakfast, proceed to our last visit place “Blue House”. 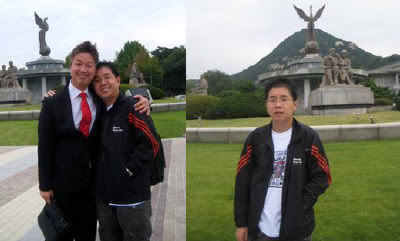 Thereafter, we transfer to the airport for our flight back to Singapore.

Our lunch + dinner (Meal on plane) 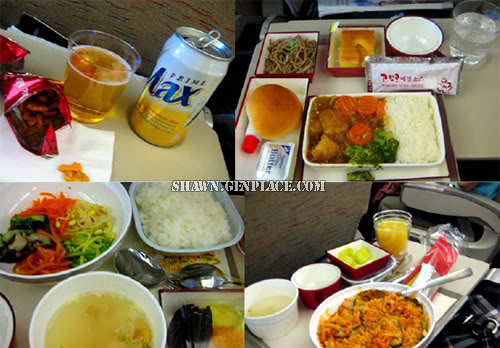 In overall, we’re really have a good time in Korea. GamSaHaMiDa!!!

The man👨‍🦰doesn’t know that there is a s

Health and intellect are the two blessings of life

Anything that costs you your peace is too expensiv

Strong people don’t put others down, they lift t

Enjoy the little things in your life, because one

It only takes a few seconds to hurt someone. But s