After breakfast, heading to Brussels (Belgium). Brussels is Belgium’s capital and home to the headquarters of the European Union. The ornate Grand-Place at the heart of the city has shops and cafes inside 17th-century guildhouses, and the intricate Gothic Hôtel de Ville (town hall) with its distinctive bell tower.

First stop today was the Atomium in Brussels Belgium. 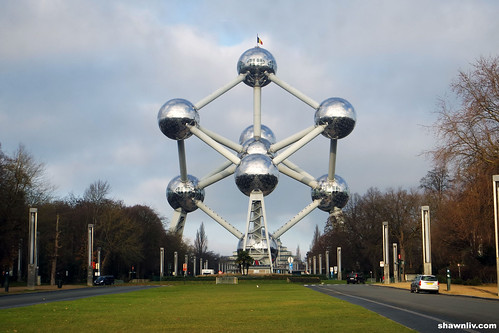 The Atomium, symbol of Brussels and Belgium, is an international tourist attraction.

This unique piece of architecture, created on the occasion of the World Fair of Brussels in 1958, became the most popular monument of the capital of Europe.

After lunch, visit Manneken Pis. Manneken Pis is one of Brussels’ famous, but more unusual attractions. The small boy peeing in the water fountain is to Brussels what the Statue of Liberty is to Manhattan, or Big Ben is to London.

However, do not expect anything large, the statue is only a tiny 61cm (2ft) in height. 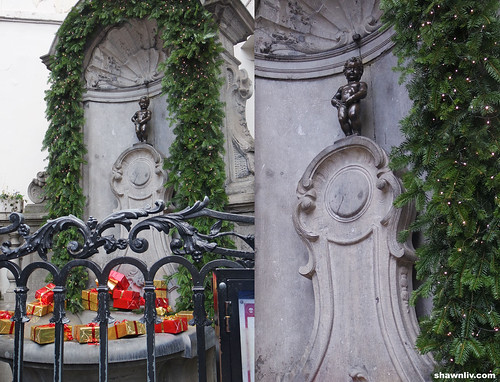 One story tells of a tourist father who lost his son in the city and after receiving help from villagers to find the boy, he gifted this statue to them. Another, more daring, tale is one where the boy was a spy during a siege of the city. He literally put out a ploy to bomb the city by urinating on the explosives! 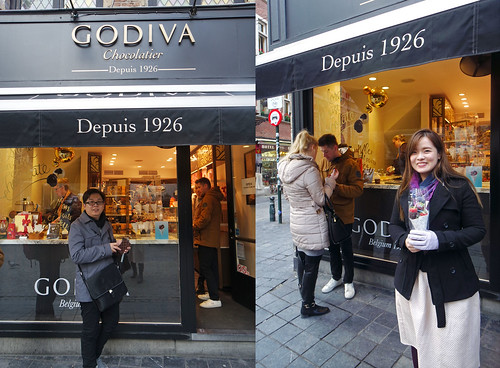 Beside chocholates, Waffles is the a must try of Belgian Street Foods. Originally showcased in 1958[2] at Expo 58 in Brussels, Belgian waffles were introduced to North America by a Belgian named Walter Cleyman at the Century 21 Exposition in Seattle in 1962, and served with whipped cream and strawberries

It is claimed that fries originated in Belgium, and that the ongoing dispute between the French and Belgians about where they were invented is highly contentious, with both countries claiming ownership.

The Grand Place or Grote Markt is the central square of Brussels. It is surrounded by opulent guildhalls and two larger edifices, the city’s Town Hall, and the Breadhouse building containing the Museum of the City of Brussels. 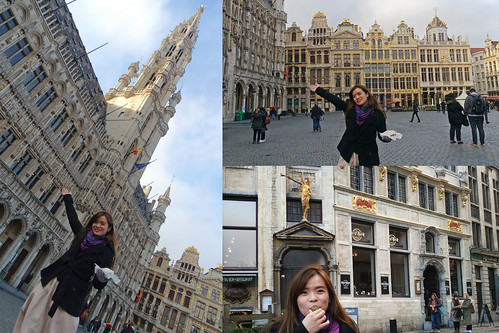 The square is the most important tourist destination and most memorable landmark in Brussels. It measures 68 by 110 metres (223 by 361 ft), and it is a UNESCO World Heritage Site.

After all, to our next stop, France.

The City of Light at its best in the evening hours.

Explore Paris’ elegant streets and plazas, soaking up illuminated views of landmarks like Notre-Dame, the Champs-Elysées and Arc de Triomphe.

As a whole, the highlight of the tour will be the night scene of eiffel tower. Every night starting at seven, and then on the hour after that, the Eiffel Tower lights up like a sparkler for about 15 minutes. 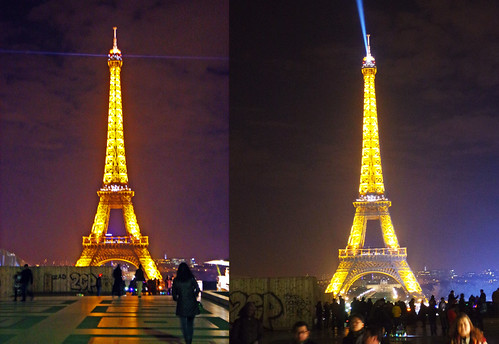 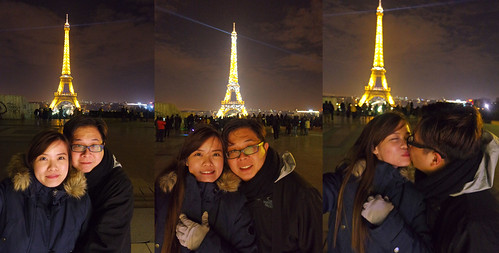 Paris is known as the city of lights for a reason, and the dazzling way the Eiffel Tower is lit up at night is a big part of that.

Next, visited The Louvre Pyramid. 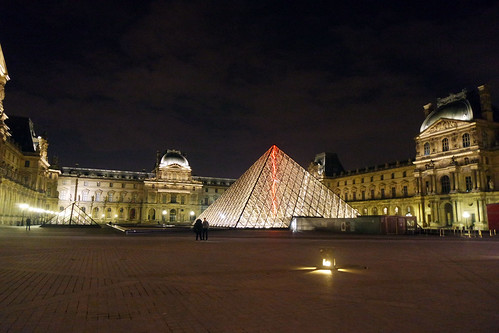 The Louvre Pyramid is a large glass and metal pyramid designed by Chinese American architect I.M. Pei, surrounded by three smaller pyramids, in the main courtyard of the Louvre Palace in Paris.

The Musée du Louvre was not originally museum. It was a fortress that was built in 1190. In the 16th century, it was turned from a fortress into a royal palace.

The Louvre is the biggest museum in the world. It is so big that it is humanely impossible to see all the museum has to offer in one visit. 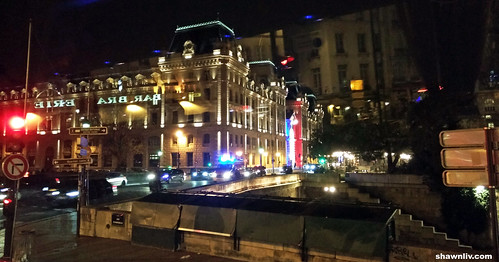 Our day 10 ended with The Louvre Pyramid.