Accordingly, Dada is a cultural movement that began in Zürich, Switzerland, during World War I and peaked from 1916 to 1922. The movement primarily involved art theory, visual arts, theater, poetry, art manifestoes, literature, and graphic design, and concentrated its anti-war politics through a opposite of the current standards in art through anti-art cultural works. 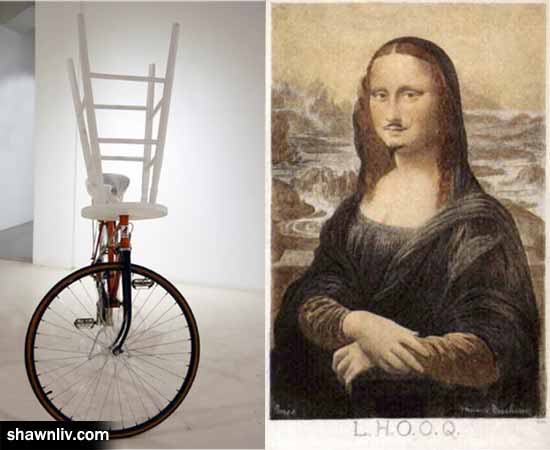 Generally, Dada was anti-art not art. Dada ignored aesthetics and represents the opposite. Dada had no latent message and no meaning. As a whole, Dada is an influential movement in Modern and became a commentary on art and the world, thus becoming art itself. 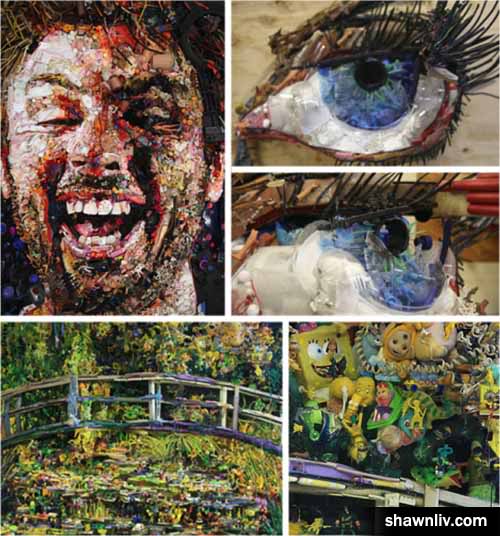